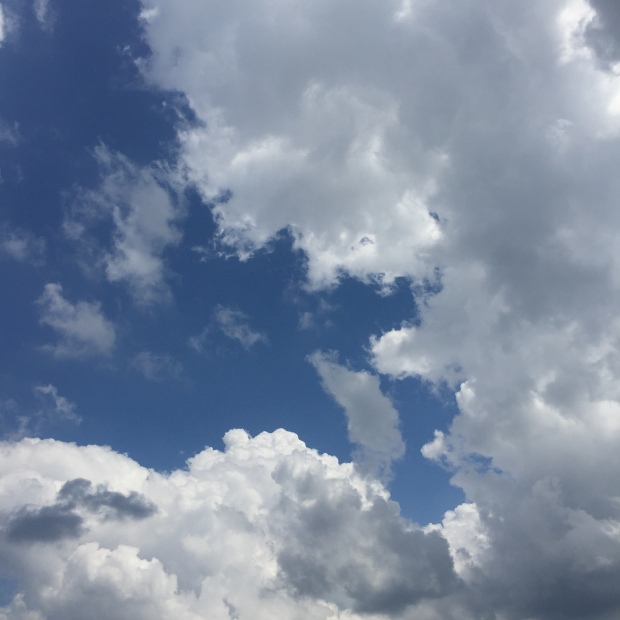 Autumn’s chill grew stronger. The pear tree fell into a deep slumber and no longer beckoned the girls. Winter came over the mountain and wrapped the Abbey of Santa Giulia in its cold embrace. Life in the abbey carried on, oblivious to the world beyond its walls, now frozen, still and white. The Suore labored and worshiped just as they always did, rain or shine, in the bitter winter or the blush of spring. Continuous fires burned in the dispensary and kitchen. They kept their hands clasped beneath their tunics to warm them and found reasons to linger by the hearth. Their breath hung frozen in the air and they clung to each other for warmth as they slept. These were the only signs that the abbey had slipped into the cold dream of winter.

Novices and Anziani alike (although the Anziani would never admit it) counted the days before the beginning of Advent. Although Advent brought with it the duties of penance and fasting, the Suore did not mind. After all, the cooking of Suora Bruna was barely palatable at the best of times. Advent meant the celebration of the coming of Christ and with it the lighting of candles, the scent of cypress and cedar, and the arrival of Fratello Lorenzo. Priest-celebrant, confessor and apothecary, Fratello Lorenzo was as bright and warm as the first breath of spring.

His first order of business, after the blessing of the abbey and its faithful, was always to share with Suora Benedetta all the herbs, spices, secrets and stories he had acquired on his travels. This time, Suora Benedetta had a new apprentice who never left Fratello Lorenzo’s side.

“Very good, Maria Grazia. That’s it,” spoke Fratello Lorenzo as he watched her stir a golden powder into the pot. “See how the Indian saffron changes all it touches?”

Maria Grazia nodded. “Suora Benedetta warned me that just a drop would turn my tunic the color of a daffodil.”

“A wise and imaginative woman,” he replied with a smile. “Now, when it begins to boil we shalll say the Lord’s prayer five times. Then it will be time to lift the pot from the fire. There, you see. It is starting to bubble …”

The friar and the girl closed their eyes and bowed their heads to recite the prayer. Halfway through, they each stole a peek at the other, only to meet each other’s gaze. They laughed at themselves, each one as curious and mischievous as the other. When they were finished, Fratello Lorenzo lifted the pot and set it down on the stone table by the window.

“There. Yes. Well done,” he said. “We shall let it stand here until sundown, and when we return the marvelous tincture will be ready.”

“What is this, Madonna?” I ask, pointing to a yellow-stained drawing of a strange root in Maria Grazia’s book.

“Let me see,” she says, taking the book from me. She lifts it to her nose and inhales deeply. “Ah, yes. You can still smell it.” She takes another deep sniff then holds the book up to me.

I bow my head to the page but smell nothing.

“Try again,” she says. “The smell is not like that of a flower. But it saved so many of the Suore afflicted by the pox that, to me, its scent shames the rose.”

I sniff again and this time I believe I can smell the slightest trace.

“That’s it, Elisabetta! Indian saffron, or turmeric as some call it, comes from the farthest reaches of the world. Its cost is dear because its powers are great.” she says. “I remember when a great herbalist brother brought this precious root to the abbey. All the abbey would not have welcomed the Pope himself with more joy than they did Fratello Lorenzo.”

“Fratello Lorenzo? I have heard his name many times. He came to the Abbey?”

“Yes my child, Fratello Lorenzo. He was always a gifted herbalist. He learned much of his craft during the ninth crusade where he found himself in Acre among the Saracens. Rather than kill them in the name of our Lord, he learned from them how to heal the wounded. He saved both infidel and crusader alike. When the crusade ended, Fratello Lorenzo returned to Verona and established a healing garden the likes of which is still unrivaled in all of Europe.” At this Madonna pauses for a moment. Her eyes seem very far away now. A ripple of trouble crosses her brow. Before I can prompt her to go on, she gathers her thoughts and continues in a more deliberate tone. “He has gained much notoriety since I knew him as a young barefoot brother.” She returns to the book, and looking at the drawing of the turmeric root, the strain in her face dissolves and a smile creases the corners of her eyes, “but that first winter he came to the Abbey was one of the most joyous Santa Giulia has ever known.”

“Before Romeo and Juliet” — inspired by William Shakespeare’s classic work. Read as the tale unfolds on our web site: http://beforeromeoandjuliet.com

Gal on the go in the big City. Creative professional, motivated Mom, just trying to get it all done!

View all posts by Ms. Tasteful →

This site uses Akismet to reduce spam. Learn how your comment data is processed.